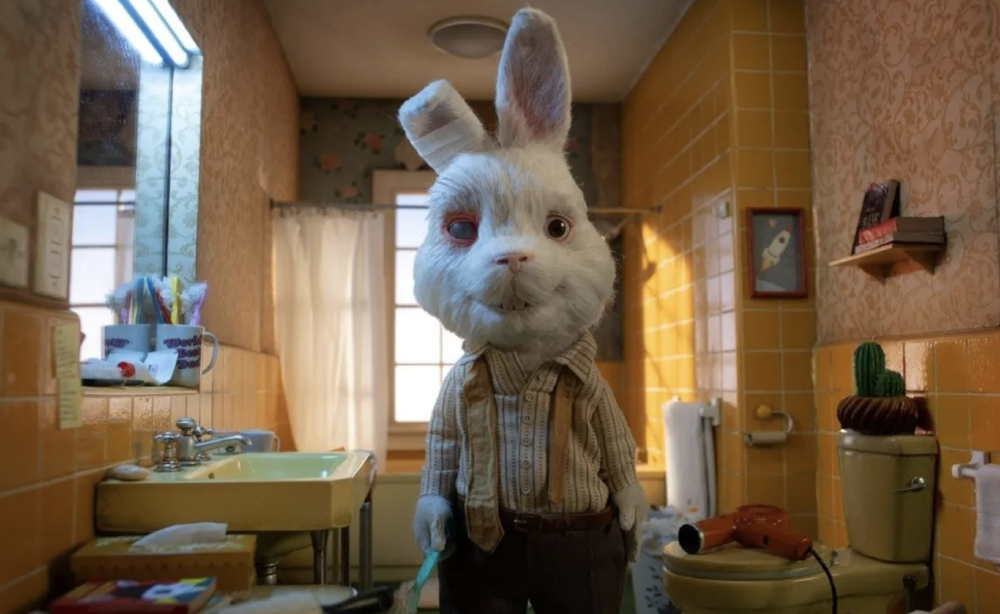 Animal Abuse Facts that might Surprise You. These are the Animal Abuse Statistics of 2021: Animal abuse has a strong connection to domestic violence. Recent research has shown that a lot of animal abusers use pets, such as cats and dogs as hock to manipulate people. Animals become pawns in their manipulation game, using them as things to keep them from leaving the relationship or even to keep them to report abuse. This is very disturbing, but we need to attack the problem as it is, and for a matter of fact it is a heavy-duty problem. Animal abuse needs to be tackled, so let's learn about: Animal Cruelty and Abuse: Facts and Stats You Need to Know.

A few facts on animal abuse:

Every time we think of animal cruelty we imagine a little dog chained up outside a house in the cold without any food or some dogfight ring where dogs are raised to attack and kill other dogs on a regular basis. But the truth is there are millions of animals being abused, in various ways. Sometimes it is a deliberate answer and sometimes people only do it because of ignorance. Animal cruelty is a concept that hasn't been around for long. I like to think that we came up with it as a society because we became more aware of how are we treating animals around us.

There are a lot of initiatives and organizations working towards eliminating animal cruelty and abuse, however, there are also those who turn a blind eye to animal testing when it comes to cosmetics or some other product they can't just live without. It is key to be well informed about different forms and stats about animal cruelty and abuse to be empowered enough to fight for change.

For that, the first thing we need to do is get some stats, this way we will acknowledge the full length of the problem.

You might be asking, who would deliberately abuse an animal? and, why do humans do it?

Sadly, we don't know that, and I´m pretty sure it will be hard to find a reason. Studies show that there is a fact its repeated pretty much in every case. People who abuse animals see them as things they can use instead of seeing them as loving, feeling creatures. This might be the root cause of the problem, do you think? Maybe there is a lack of empathy and co-existing in our society. Using animals (all animals) for our pleasure and necessities can lead us to a careless society. One of the big root causes of this is that some people see animals not as creatures with emotions and feelings, but like they are things for them to use.

So here are some facts for you to understand better What are We Saying When We Talk About Animal Abuse:

A major problem: the cosmetic industry and animal abuse.

It is hard to believe that we are in the 21st century and we are still using animals for testing. Using animals as an experiment that can harm their bodies is simply inhumane. Do you want to know how do I know that? Well, it's because we wouldn't do it to a human! That's how.

Technology has advanced so much that it is almost stupid for companies to keep testing on animals. With the methods available, instead of measuring how long it takes a chemical to actually burn the cornea of a rabbit's eye, cosmetic manufactures can drop chemicals onto a cornea-look-a-like 3D tissue produced from human cells without harming anyone in the process.

If you want to make a change, re-think what you are consuming and pick vegan and non-animal tested products.

The Humane Society of the United States produced a short film called Save Ralph (with Taika Waititi). In the video Ralph the rabbit is introduced as the new spokes-bunny of the global campaign to ban animal testing for cosmetics. Take a look:

Facts on laws on animal abuse and cruelty:

I don't know if you know, but there are actual laws that defend animals. These laws against animal cruelty are relatively new, but they exist.

Like with most laws, they vary according to which state are you in. Cruelty laws vary depending on what state are you in. Following what the American Humane Society says: “Anti-cruelty laws exist in all U.S. states and territories to prohibit unnecessary killing, mutilating, torturing, beating, neglecting and abandoning animals, or depriving them of proper food, water or shelter.”

In 2019, the House unanimously passed the Preventing Animal Cruelty and Torture Act. This law criminalizes acts of animal cruelty associated with interstate commerce and federal property. So that is a big step towards mitigating animal cruelty and abuse. Let's see what else is out there though:

Animal rights laws may vary, but they serve the same goal: protect animals. And when we say animals we talk about every animal not only pets or endangered species at the zoo. So, this means it includes livestock animals such as cows and, sheep and chickens, and it extends to wild creatures.

It is known that livestock animals are hardly seen as living (and feeling) creatures. I know this would make it so hard to eat meat and therefore all farms would collapse. But as a matter of fact, they are living creatures and have rights we have to respect.

As you can imagine, big farmers only see those animals as bags of money-to-be. So, even if they are great persons, they probably treat these animals as products to be sold.

So as you can infer, cows, sheep, chickens, and all livestock animals have a rougher time getting their rights respected. But you must know there is a set of rights they are entitled to.

There is a law design particularly for livestock animals: the Animal Welfare Act was signed into U.S. law in 1966. It supervises and regulates the treatment of animals. This means it considers livestock, mice, and rats for research or animal testing and the way they are treated before they become products for human consumption.

All animal rights supporters believe that animals have inherent worth, it has nothing to do if they contribute or not to human productivity.

Animals need to be able to have a life free of pain.

Animal rights are not just a philosophy it is a social movement that includes veganism. Basically, veganism is a way of living that seeks to exclude all forms of animal exploitation, and cruelty towards them. This includes using animals for food, clothing, and whatever another purpose. And by extension, this philosophy promotes the development of animal-free alternatives that in the end benefit not only animals but also humans and the environment. If you are interested in learning more, check out our post on How to Go Vegan with no Setbacks, Especially for Beginners.

What can you do to help stop animal abuse:

You can adopt a pet instead of buying one. Imagine having a cute little puppy you can pet all day.

You can learn how to properly care for your pet. Treat them as part of your family and make sure to be attentive to their health needs. And make sure it is healthy and wealthy in love.

If you already have a pet that you love (and you cant get another one):

It is very important as a society to rethink how we treat living things around us, this way we can build a more equitable world for every creature that inhabitants it.

You may be interested at: Vegan Products: Everything You Need for a Cruelty-Free Skincare