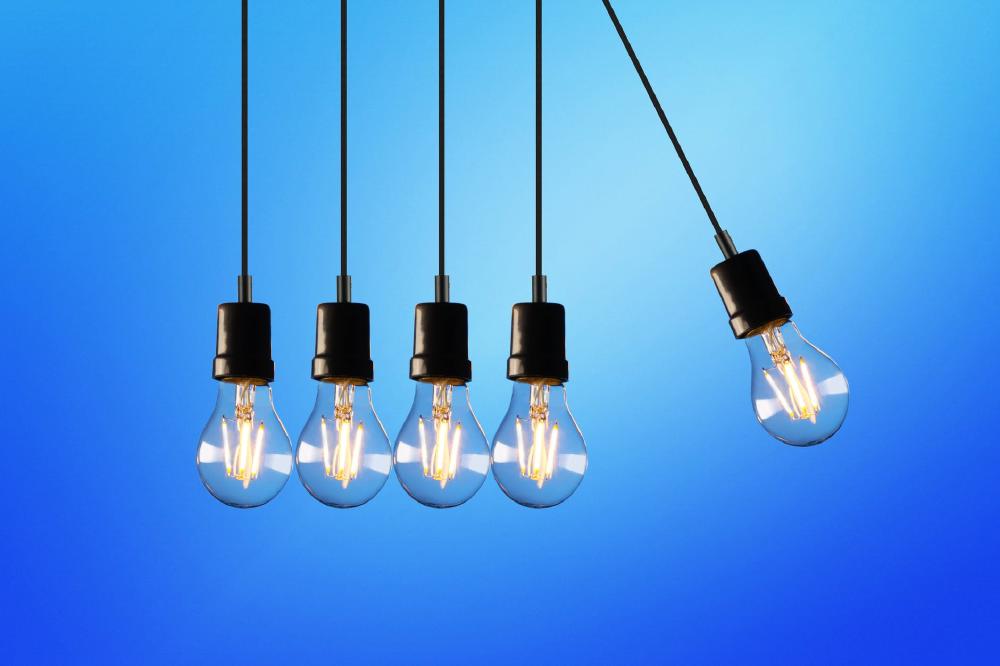 Among the most common forms of energy produced in the world, electrical energy is perhaps the most spread one. The concept of electrical energy is very common in science and it is usually, as well, a concept that most of us find a little bit confusing or not fully understandable, at least. From heating systems and cell phone batteries to synapsis among our brain cells, many examples of every day life involve electrical energy. But what is electrical energy, actually? How does it work? Let's dive into Electrical Energy Definition, Uses and Every-Day Life Examples.

What is the Electrical Energy Definition?

Alright, we are going to bring back just for a moment some of your high school lessons of Physics, and maybe you will remember the basic concept of energy- if you don't, it doesn't matter! - In very general terms, energy is produced when particles (whether protons, neutrons or electrons) move along. According to how they move and their combinations, they produce different types of energy: solar energy, wind energy and electrical energy might be the most popular examples. 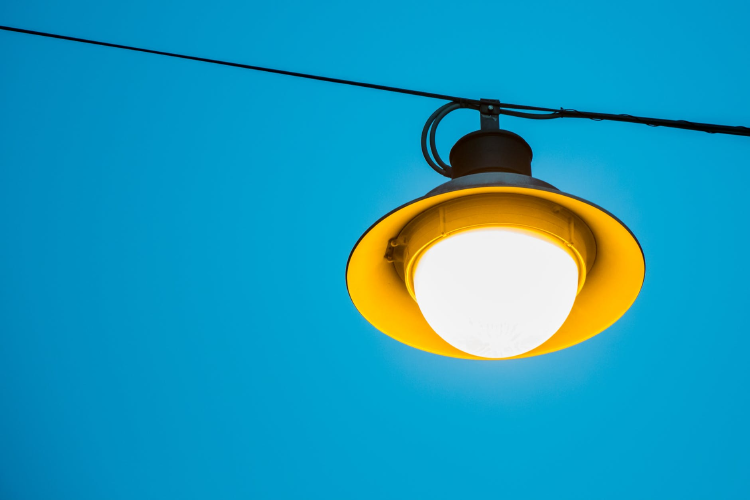 So, we can say that electrical energy is potential energy before it is delivered to its specific purposes. Once converted, it takes the form of electric power as light, heat, motion, etc. This is what we usually call electrical energy and it's measured in kilowatts which are what companies sell to you to power your devices at home.

Humans discovery of how to produce electrical energy dates back to the beginnings of the 19th century. In the year 1820, a British scientist named Michael Faraday discovered that moving a loop of wire or a circle of cooper between the two poles of a magnet produced electrical energy. Faraday's circuit was so useful and genius that it is basically the same principle that Faraday used the one that rules the fabrication of circuits that run most of your devices up to these days.

But how does this process of generation exactly work? Let's see... We mentioned earlier that electrons play a great part in the generation of electrical energy. Electrons are free to move in copper wire which means that while kept in these medium, neutrons will be naturally ruled by attractive forces that have to do with charges: electrons have negative charges and that's why the will tend to attract positively -charged particles such as neutrons or positively-charged ions.

Because of this law of attraction too, electrons will repel particles with its same charge like other electrons or negatively-charged ions. In simpler terms, let's imagine an electromagnetic field around each electron that collides with protons and ions and thus, produces and generates electrical energy.

These electrical connections that transform potential energy into electrical energy happens in the natural world - as in among the neuron cells - or it can be human controlled and produced. This is what electrical power plants do: under supervised conditions they can produce electrical energy from water (hydroelectricity), wind (wind power), the sun (solar energy), or from nuclear reactions (nuclear power).

The discovery that made it possible for humans to generate electrical power from natural resources was a significant breakthrough in our history. One cannot imagine modern life without electricity. According to the EIA (U.S Energy Information and Administration), electricity is used for many purposeful human activities such as lightning, cooling and refrigeration, operating electronic devices, machinery and even means of public transportation. Total U.S electricity consumption in 2020 has surpassed the amount of electricity use in 1950 for 13 times. Just food for thought, right?

Read more here: Carbon Footprint: What This Is and What We Can Do about It?

Electric power is obtained when the electrons and positively-charged particles (protons or ions) attract each other and put their neighboring particles to work and alas! electrical energy is produced.

Potential energy that has been transformed into electrical energy in a supervised circuit of power generation is what we normally call electric power, and this is the most common example of electrical energy in use. Electric power is virtually used for E-V-E-R-Y-T-H-I-N-G in today's world. Can you even start to imagine a world with no electric power? Modern life would be entirely different hadn't humans discovered the possibility of generating electricity. Whichever the case, the actual truth is that practically any electronic device that you may have at home runs on electric power.

If you are more interested in numbers and precise statistics on how much electricity it takes to power the whole world, please check on this!

This energy is brought to houses, factories, companies and buildings through copper wires. Among the most common applications of electric power are heating, cooling, refrigerating, operating electronic devices (from a cell phone to a fridge or washing machine), machinery and even running some public transport systems.

The medium may differ too, since batteries usually use solutions rather than metal to create a circuit of power generation.

The greatest advantage of this type of batteries might be that they are rechargeable, light weight and have a high energy density. However, research must be done yet to further know how to reduce the impact of disposed lithium-ion batteries.

Yes, that's correct. Electrical discharges and connections happen in the natural world, too. Our mind and body might be the clearest examples. In the human nervous system our brain cells or neurons communicate with each other through electrical signals or through a more complex system of chemical reactions. This extended web of synapses allows the mind to have quick reflexes and adapt rapidly to the changing conditions of the environment.

These connections are responsible for every action that your body does: speak, think, run, feel... But the electrical synapses are particularly important because our most instinctive reflexes of survival depend entirely on them, like when you burn your hand accidentally...There, that quick reaction, that's electrical synapse working. The body is trying to protect itself from potential danger and needs you to act quickly.

So, basically, we survive thanks to the electrical impulses that our brain cells send to each other. I think our complexity is so worth appreciating, don't you agree? In case you do agree, please watch this!

Now, the human body has no the exclusive on using electricity for body functions in the natural world. There are some animals that have made of electrical impulses their allies as well. The electric eel, for example is a type of fish that produces electricity for hunting and defending themselves. Electric eels have organs in their bellies that produce this electricity.

Actually, they have three organs that together make up for almost all of the eel's body. But what does the eel use electricity for? Well, they can actually deliver quite effective low or high voltage in case they feel threatened or they can even use electricity for electro-location. Another marvelous example of adaptation and evolution, in very Darwinian terms. If you are further interested in electrical energy among fish, you can check on this video!

But the electric eel is not alone. There are about 500 species of fish that can deliver electricity shocks. Catfish, for example that live in Africa, around the Nile River can deliver an electric strike of up to 350 volts. Electric rays are another fascinating type of fish that discharges volts from two organs located above its head. Also, sharks and platypuses are able to perceive electrical energy but they can't strike. How amazing is that?

So, let's re cap a little bit, we went a little bit deep this time into the world of electrical energy and the millions of aspect that there exist to discuss in its regard. But as we always love to give you some food for thought... What about the green energies? Do they stand a chance? What are we planning to do with all the disposal material that comes with the production of lithium-ion batteries?

If you are interested in this, please check what sustainable projects and programs are available in your town! And please read our article What Solar Energy Is and Its Importance For a Greener Future.

See you next time!

You may be interested at: Climate Crisis Books: What You Must Read to Know What's happening 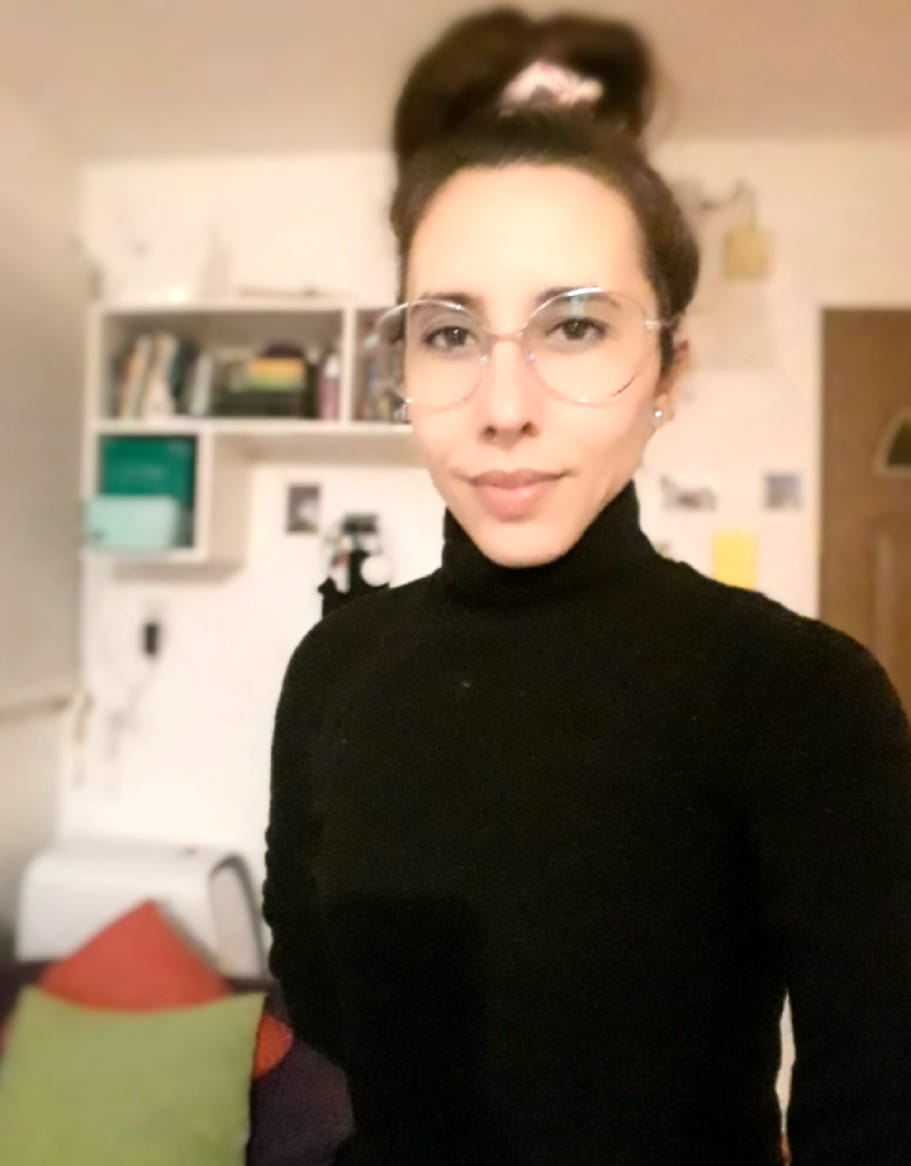