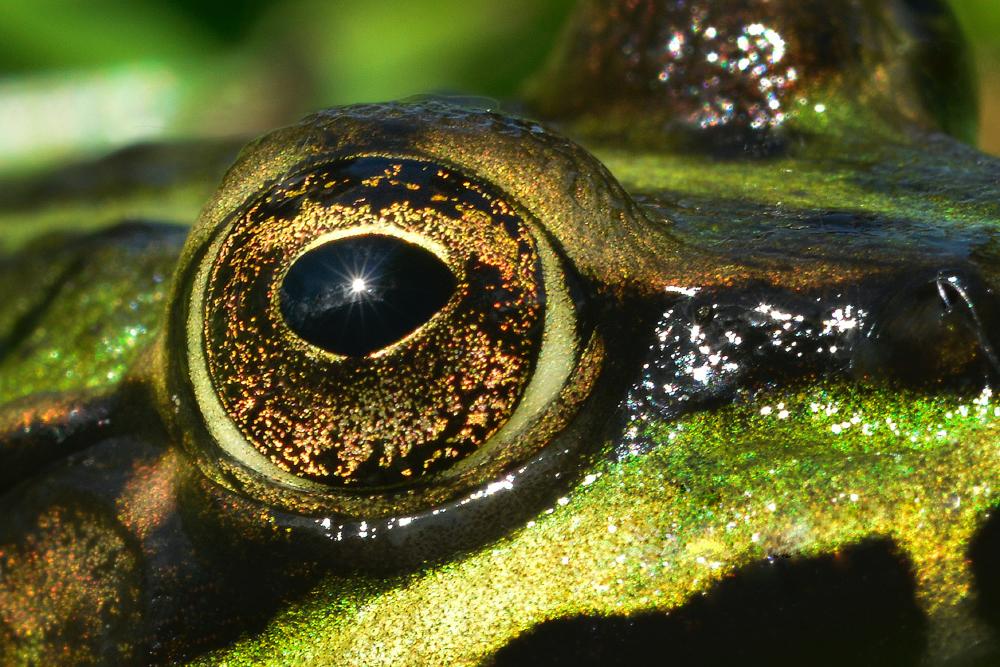 An attempt to define biodiversity as a whole and make it clear why it is important to survive. Whether you have your own kitchen garden or you just avoid mass consumption, it all matters when it comes to minimizing biodiversity threats. Learn more with this complete guide on biodiversity definitions and ways of protecting it.

Whenever we try to come up with a clear biodiversity definition we instantly think of the total amount of species on our planet. Well, that’s right. However, there’s more we should learn to define biodiversity properly and thus understand its importance for the future. Just in this way we will be able to protect it.

Biodiversity In a Nutshell

A short biodiversity definition states that it is the shortened form of “biological” and “diversity”. On the other hand, a simple biodiversity definition would be “the total amount of different living organisms on Earth along with the diversity of ecosystems”. This includes the total diversity of species, within and between species, inter alia, marine, terrestrial and human beings. Now, to define biodiversity, as you can see, we have to think of our planet as a huge scenario of interconnected relations, in which we all depend upon each other to exist. Protecting biodiversity means thinking about the perpetuation of living beings. We need urgent action. That's serious, for sure.

There are three levels of biodiversity: genetic, species, and ecosystem diversity.

Why Is Biodiversity Important?

The biodiversity definition makes reference to the existence of species, ecosystems and relations between these three elements.Think about biodiversity as the network of interconnected relations. If a species disappears, that means another species extinction.

Protecting our biodiversity is essential for the stability of the planet. Now, you may think losing some species is not that bad. Well, actually, biodiversity loss has a huge impact on human well-being in many aspects. The scientific biodiversity definition states that not only species conservation is important but also protecting their environments where ecosystems’ dynamics are essential. Why is biodiversity important,then? Let’s define biodiversity in terms of benefits for the planet:

Almost 75% of food crops on the planet depend on animals and insects. Take the example of bees, valuable protagonists in the pollination process. A decline in these pollinator populations can put agricultural production at risk.

Changes in the average temperature have an impact on the ecosystems making species migrate in search of new food and a new habitat according to their needs to survive. This fragmentation forces species to adapt to small areas thus resulting in reduced genetic variability.

Pollution and climate change pose a real threat to biodiversity and this has a direct connection with the rise in the rate of species extinction.

Read more about it --> What Can We do About Climate Change and Their Effects?

An important point in biodiversity definition is the total amount of species on the planet. Species on Earth depend upon each other providing aid reciprocally. For example,consider the interrelation between soil,plants and bacteria, which is known as the nitrogen cycle.

Other examples are crops, which are a source of food for animals; animal waste that feeds the soil, and worms that fertilize soil.

For sure, the major factor is habitat devastation. Human activities to obtain resources like cutting trees, oil and gas drilling and mining all destroy habitats. Another point here is deforestation. Huge areas formerly full of vegetation are now wiped out to build new houses and buildings. Species can only find their way by migrating or just not adapting to new environments thus dying.

According to scientists, “overutilization” is another threatening factor that causes species to die off. We are using a lot more than the Earth can produce, at an alarming rate due to mass consumption in big populations. Overharvesting and overfishing are good examples of this phenomena. Fish populations are in danger due to industrial fishing which takes more fish than the ocean can supply.

Chemical pollution badly impacts on terrestrial and aquatic ecosystem loss, weakening species populations and ecosystems, and making them less adaptable considering other threats such as climate change and habitat degradation.

It's crucial that we define what biodiversity is and its importance for a better future on earth. An important notion connected to a biodiversity definition is the concept of biodiversity loss.

Biodiversity loss may have unsurmountable consequences on ecosystems. The disappearance of a species means the extinction of another. We humans are part of this cycle, we are directly affected by these disruptions, we need healthy ecosystems to be alive. Biodiversity protection means protecting our lives and future.

A scientific biodiversity definition states that Ocean and rainforests biodiversity loss are among the major threats we are facing. Their destruction can have dramatic effects on our civilization due to the collapse of ecosystems.

Industrial fishing has devastating results for our marine biodiversity. Over explotation of seafood species has caused the disappearance of almost 90% of all large fishes in the past century, according to a global study. Also, the warming of oceans causes the loss of coral reefs, which are vital for fish existence. Coral reefs are one of the most valuable ecosystems on Earth providing home and food for plenty of species.Finally, sharks are also endangered species due to shark hunting and trade. Their extinction unbalances the ecosystem.

It constitutes the home for a lot of species. Amazon biodiversity plays a key role as part of global systems being essential in the global carbon cycle and, consequently, in climate change. It’s estimated that one fourth of the terrestrial species are found there. It supports several ecosystem services. We are losing it due to human activity. Deforestation and clearing of soil for soybean production and cattle ranching are among the major causes...and threats.

Why Is Biodiversity Loss Really Bad for the Planet?

The extinction of certain species can have a detrimental effect on ecosystems and make them “unhealthy” or “weak”.

Biodiversity is like a thermometer of ecosystems’ health. Humans depend on these “ecosystem services”. Now, what do we mean by “services” here? Ecosystem services refer to the benefits human beings get from ecosystems.

There are four categories:

To sum up, biodiversity loss weakens our ecosystems thus having an impact on the provision of services. Simply put, we can’t live without these “ecosystem services”.

What Can We Do for Biodiversity Preservation?

Species extinction or endangered species along with environmental damage have a tremendous impact on humankind. The disappearance of ecosystems can destabilize our civilization because we depend upon each other.

The good news? We can and must do something about it.

In other words: why not having your own kitchen garden? You are contributing to supporting local wildlife and preserving biodiversity.

Bees are essential for ecosystems to survive. Many fruits and vegetables require pollination. So, our food provision is at stake without the work of bees. They are the most important pollinators together with other insects, bats and birds.

Whenever you visit forests, woods or any other habitat, be sure not to ruin it by throwing garbage or destroying plants.

We have the power to change actions and make conservation efforts to stop biodiversity loss and its consequences. National parks, reserves, wildlife refuges, marine protected areas are some examples of conservation efforts and policies to protect our biodiversity. In case it’s not enough, other alternatives are restoration and reintroduction of species which can help manage the situation when they are about to become extinct.

Now that a biodiversity definition is clearer and well defined, it’s urgent that we take immediate action and raise awareness in our communities. Little actions do matter, do have a positive impact.

You may be interested at: Why Coral Reefs are Dying: How Can we Prevent This? 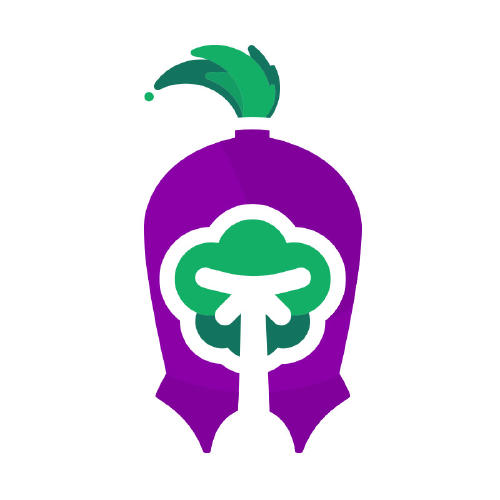